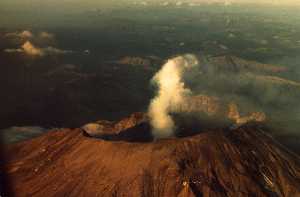 One of the places we played in the US was Portland, Oregon. On my first trip to the US I had met, through Arlo, another well-known songwriter, Hoyt Axton and Hoyt often used to tell me that I should go to Oregon because he thought I would really like the place. 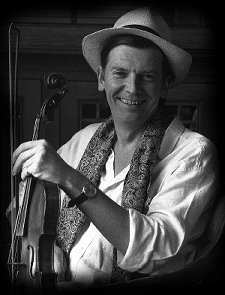 At the time I didn’t pay too much attention to his suggestion but when Micheal and I arrived in Oregon we did indeed like the area and the people very much and finally about a year later we moved over. We recorded our second album there, named it “Portland” and then, after another few years playing together, we decided to call it a day and Micheal formed the group “Nightnoise”. Over 30 years after first setting foot in Oregon I am still living here and often think how right Hoyt had been.